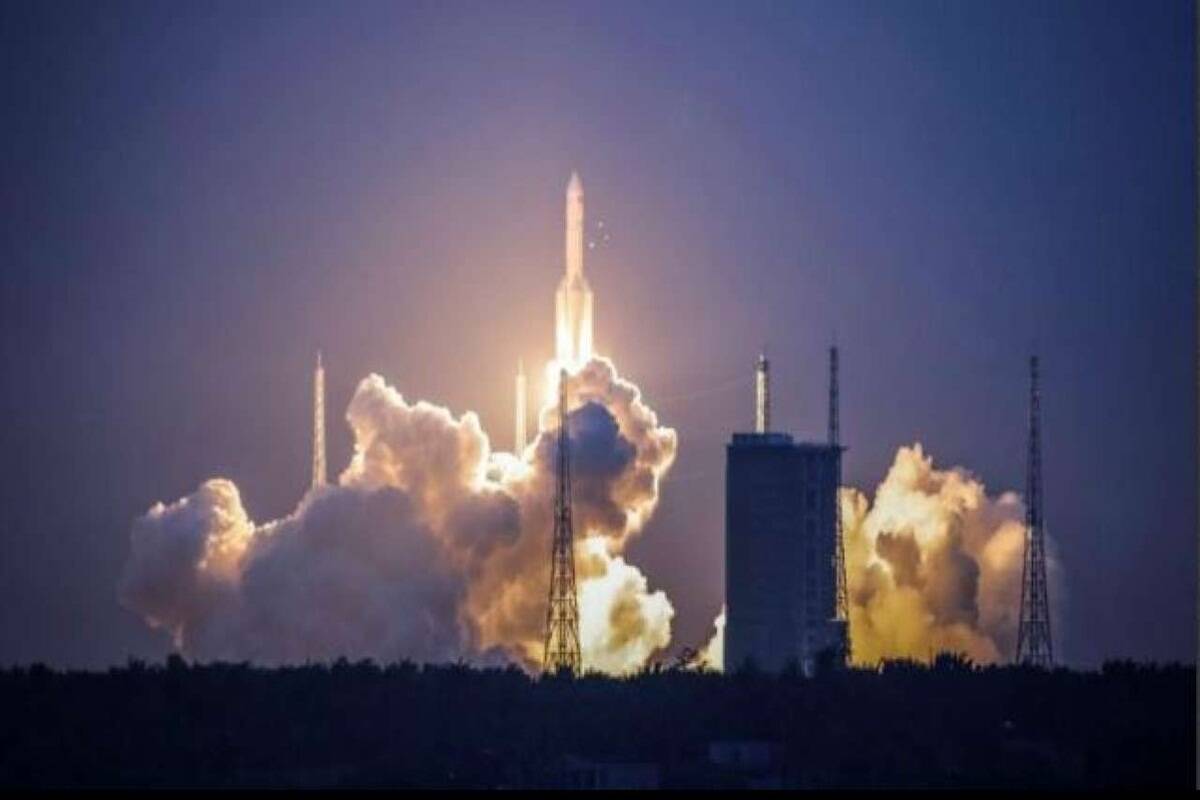 South Korea to invest around 1.6 trillion won ($ 1.38 billion) over the next 10 years to accelerate the development of key space technologies after the complete lifting of US restrictions on missile development , the arms supply agency said.

As part of this plan, various defense projects, such as the development of satellites and rockets for surveillance and communication, will be encouraged between 2021 and 2030 in close cooperation with civilian experts and private companies, according to the Defense Acquisition Program. Administration (DAPA).

This year, the government will allocate 180.8 billion won to projects such as the development of key parts for a next-generation surveillance satellite and systems for anti-electronic warfare satellite transponders.

“We plan to finalize the 10-year plan and new projects this year after reviewing proposals from research institutes, private companies and other entities. And an advisory body involving civilian experts and military officials will oversee the implementation of the new tasks, ”DAPA said in a statement.

The move comes after Seoul and Washington agreed to lift restrictions in the “Missile Directive” in May that banned South Korea from developing and owning ballistic missiles with a maximum range of over 800 kilometers.

“After the end of the South Korea-US missile guidelines, we can now develop solid fuel-based space rocket technologies and launch satellites,” DAPA said.

“Such military space technologies have become increasingly crucial to our future security. “

2021-09-03
Previous Post: Imagine Van Gogh: Technology, Art and the Market – A View from the Inside
Next Post: Ministry of Education and AfDB join forces to strengthen science and technology education in Cambodia