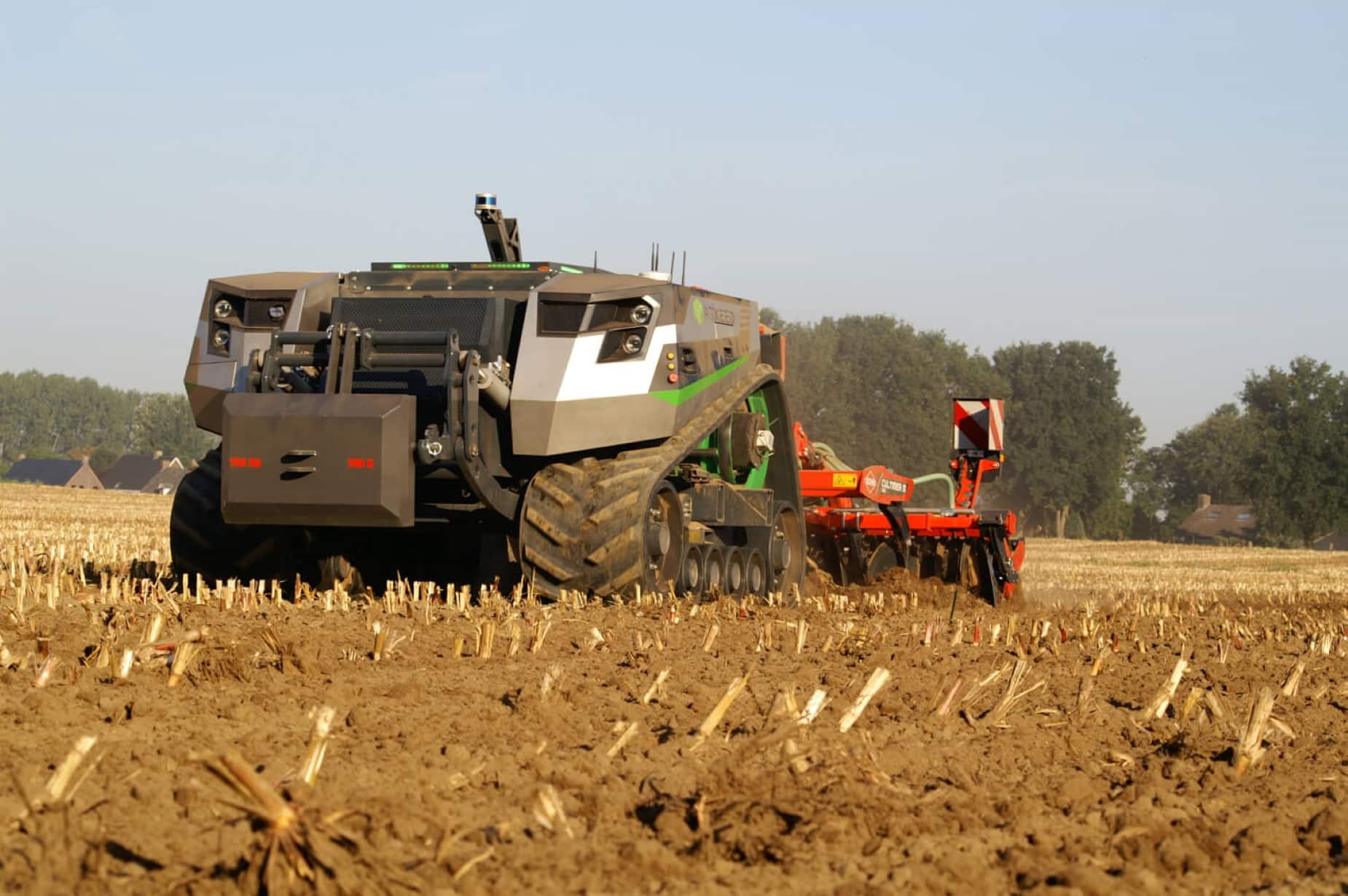 Rapid technological development is advancing the use of robots on farms

Many new robotics startups are attracting investors encouraged by the need to fill a growing manual labor void on farms around the world.

One of the latest machines to be unveiled is a new weeding robot that uses lasers to exterminate the enemy. It is made by Carbon Robotics.

The Seattle-based company has launched its third-generation autonomous weeder that uses a combination of robotics, artificial intelligence (AI) and laser technology to safely and efficiently navigate crop fields to identify, target and to eliminate weeds. Unlike other weeding technologies, these robots use high-powered lasers to eradicate weeds using thermal energy, without disturbing the ground.

Farmers who use automated robots are able to reduce their use of herbicides, as well as labor and costs, while improving crop yields.

“AI and deep learning technology are creating efficiencies in a variety of industries and we are excited to apply them to agriculture. Farmers and others in the global food supply chain are innovating more than ever to feed the world. Our goal at Carbon Robotics is to create tools that solve their toughest problems, including weed management and removal.

Designed for farms from 200 acres to tens of thousands of acres, a single robot will weed 15-20 acres per day and replace multiple manual weeding crew deployments.

Since its inception in 2018, the company has worked closely with farmers to develop its technology, which promotes effective and efficient weed control for both conventional and organic farmers.

The robots underwent beta testing at specialty crop farms, working fields with a variety of crops, including broccoli and onions.

James Johnson of Carzalia Farm used Carbon Robotics technology on his farm and was very happy with it.

“It’s one of the most innovative and valuable technologies I’ve seen as a farmer. I expect robots to become mainstream because of their effectiveness in solving some of agriculture’s most critical issues, including chemical overuse, process efficiency, and labor.

German agricultural machinery manufacturer Claas invested in a Dutch robotics start-up AgXeed B.V. to enter the autonomous tractor market. They concluded a cooperation with the acquisition by Claas of a minority stake in AgXeed BV as part of its international financing round, a sign of their commitment.

AgXeed will bring its autonomous AgBot to fields, pastures and specialty crops alongside a full suite of vehicle peripherals. The aim of this autonomous field robot with diesel-electric drive, wheels or tracks, up to 156 hp and standard three-point hitch, is to support farmers in a wide range of tasks in the future.

Optional tracks with tread widths from 300 to 910 mm, combined with a low maximum weight of six tonnes, without ballast, make the AgBot very gentle on the ground.

The vehicle also features adjustable track width, load-sensing hydraulics and a linkage with a lift capacity of up to eight tonnes. An electric power take-off, independent of engine speed, and high voltage external connections are available as options.

The electrical equipment includes all the necessary technology for detecting hazards and obstacles, in addition to an RTK steering system.

“This type of cooperation reflects exactly what we stand for at AgXeed. And this requires the establishment of forward-looking alliances between innovative companies working for sustainable agriculture where farmers are able to optimize productivity, while preserving the soil and the environment. In Claas, we have a partner on board who believes in and shares our ideas about the future of agriculture and who will accelerate the implementation of our solutions in farmers’ fields.

japanese company inaho Inc created a subsidiary inaho Europe BV, its European base in the Netherlands, and developed a new robot for harvesting snack tomatoes.

Powered by batteries, this latest robot can run for up to 12 hours on a single charge, day and night. Autonomous navigation using SLAM, RTK GPS and sensor technologies allows the rugged mobile robot to navigate both indoors and outdoors. It is programmed to use AI algorithms to identify ripe fruit by color and size.

inaho started the development of its tomato harvesting robot in 2020. Currently, four robots have already been manufactured and released for work. These machines are already deployed in the field and are gathering feedback from several major producers in Japan for further improvements.

2021-07-19
Previous Post: Three factors are shaping the future of tech education – FE News
Next Post: Filling the gaps in technology education in our community – News