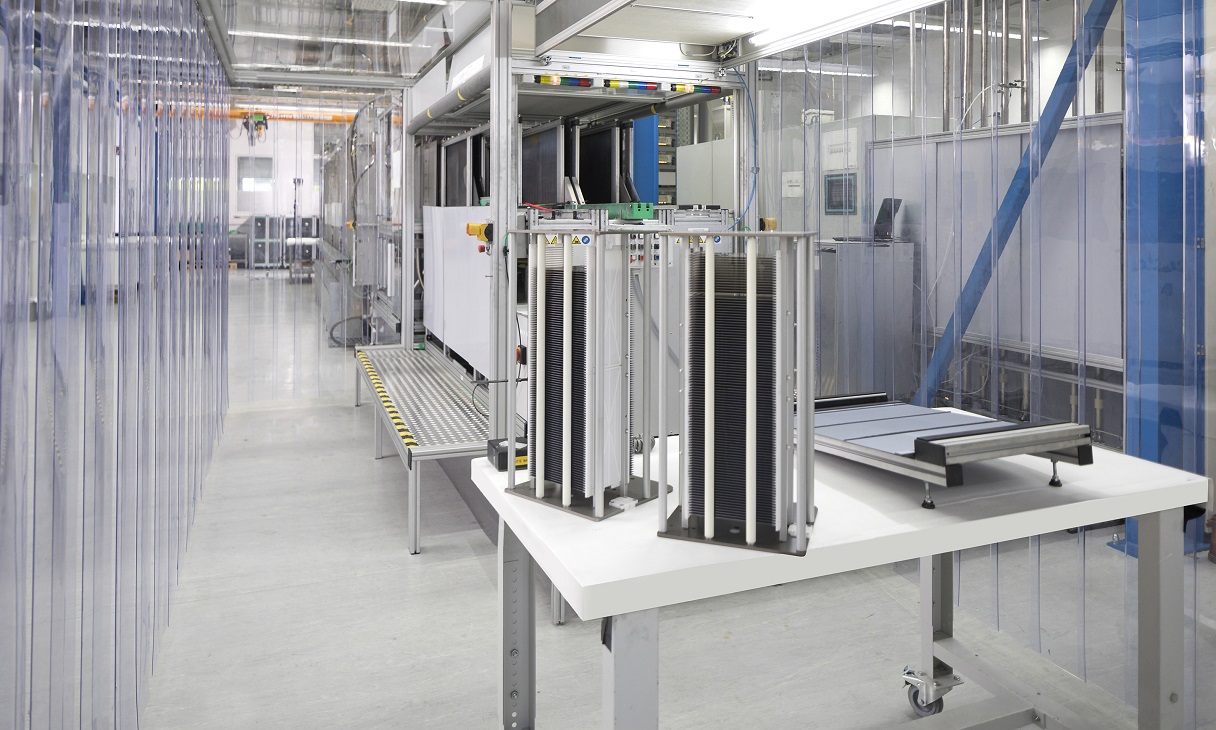 Solar wafer producer NexWafe has completed its Series C investment round, the proceeds of which are intended for product and technology development on prototype lines in Germany.

Having obtained the support of the Indian conglomerate Reliance Industries in the first phase of the funding cycle last year, NexWafe pocketed an additional €7 million (US$7.5 million) in the second phase, bringing the total raised to €39 million.

The second close was led by an unidentified German family office and included participation from investment group Ecosummit.

Germany-based NexWafe develops single-crystal silicon wafers directly from base gas through its EpiWafer process, which avoids intermediate steps such as polysilicon production and ingot extraction.

Currently operating a prototype line, NexWafe will begin construction this year on a pilot facility in Bitterfeld, Germany, which is expected to begin operations in 2023 before ramping up to around 500MW of production in 2024, as the company aims to demonstrate the scalability of its EpiWafer Process.

Other investors in the first closing of the funding round include InnoEnergy, HEMMA Group, Saudi Aramco Energy Ventures, among others.

Executives from Reliance Industries, Canadian Solar and Saudi Aramco Energy Ventures were elected to NexWafe’s board of directors earlier this year.