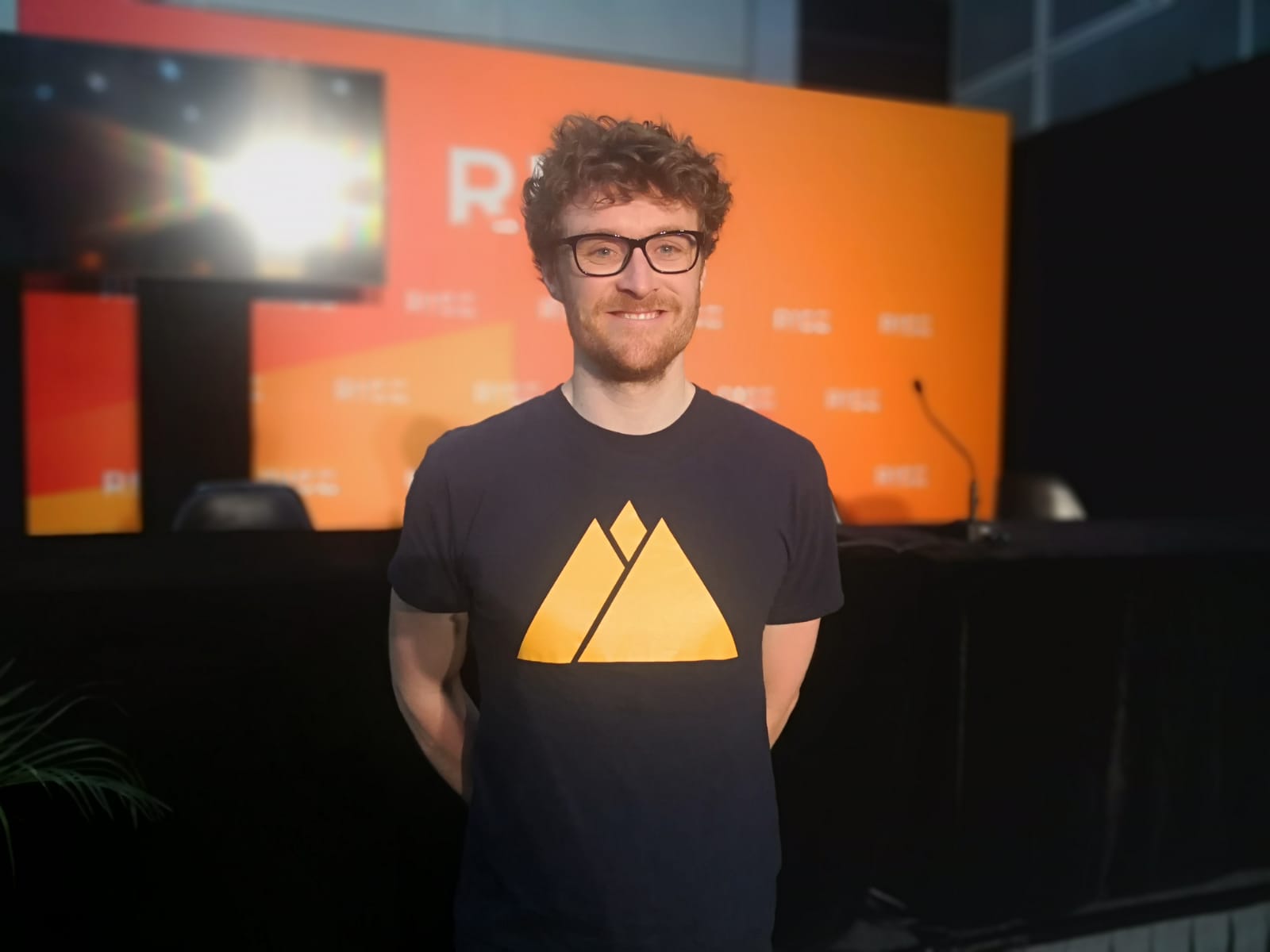 China is making rapid progress in the development of aerospace, quantum computing and electric vehicles, leading to more innovative competition, said Paddy Cosgrave, founder and CEO of Web Summit and Collision, two of the technology conferences on Tuesday. largest and fastest growing in the world. in an interview with Xinhua.
Asked about his views on China’s technological developments over the next two years, Cosgrave said, “I think it’s quite phenomenal first of all. It was really interesting to see Huawei file a patent for a quantum computing chip. I think progress in semiconductors is going faster than expected. »
Last week, Chinese telecommunications giant Huawei announced a patent for a quantum chipset and said it would now dive into the world of quantum computers.
“I’m particularly interested in the progress of COMAC (Commercial Aircraft Corporation of China),” Cosgrave said.
“In the aerospace sector, COMAC will eventually be a competitor to Boeing and Airbus and I have no doubt that they will make planes as successfully as Airbus and Boeing have made them and they will probably be cheaper, and they will likely be lighter,” he said.
“I think it’s good for the industry as a whole, it will inspire Boeing and Airbus to become even more innovative than they already are. I think competition is a good thing,” continued the CEO.
“We see the same thing in the electric car industry. I think NIO, among others, will make fantastic progress in Europe over the next few years. This is going to be interesting for European car manufacturers. China will remain open and I think Europe will remain open to Chinese imports,” Cosgrave said.
More than 35,000 people from around the world gathered this week at the Enercare Center in Toronto for the largest technology event held in Canada since the start of the COVID-19 pandemic.
More than 900 speakers, 1,500 startups, 1,200 journalists, 850 investors and 100 unicorn companies are expected to discuss topics spanning technology, artificial intelligence, data science, finance, autotech and digital media.
The executive said it also plans to further expand its global footprint with additional conferences. “We continue to create regional events. The Web Summit is our mothership in Lisbon, it is our annual global gathering, and over the years more and more people come from South America, Africa, the Middle East and Asia .
“We want to go into these markets to increase awareness of the Web Summit brand. In 2023 we are going to Rio de Janeiro, we have an agreement with the city, with the government and we are looking forward to hopefully going to the Middle East and going to more places in Asia and in Africa in 2024, 2025.
Cosgrave added that the RISE conference, which is one of the most important media and technology industry summits for the Asian region and also produced by the team behind Web Summit and Collision, will return to Hong Kong from March 21-23 at AsiaWorld-Expo.
“We started RISE just over five years ago. This is our baby, our little sister conference in Hong Kong,” he told Xinhua. “For us, it’s a perfect meeting place for East and West, or the rest of the world.”
“Historically, we have brought together some of the most interesting Chinese founders and investors with some of the most interesting entrepreneurs and investors from the rest of the world. We are so sad that we haven’t been able to do this since 2019, but hopefully in 2023 we will be back in Hong Kong,” Cosgrave said.
With demand for in-person events growing rapidly, Collision attendees grew 40% from 25,711 in 2019 to 35,562 in 130 countries in 2022, Collision said in a press release.