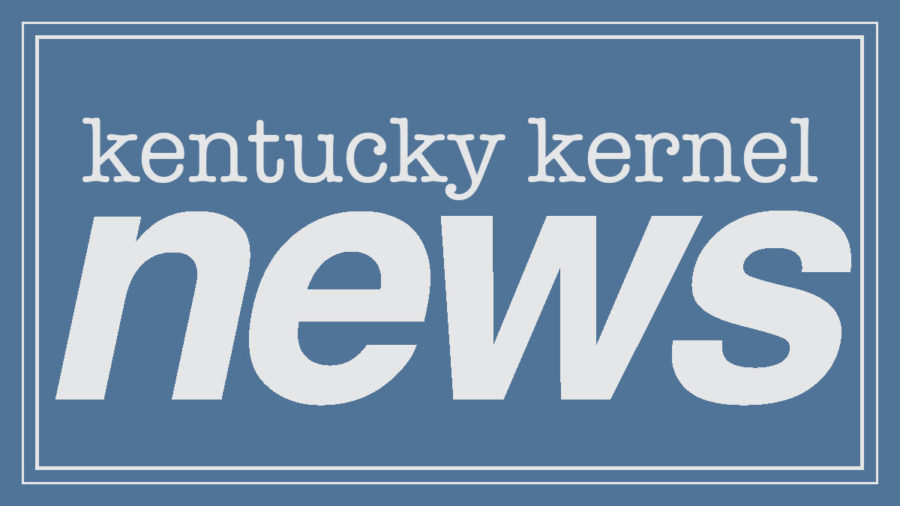 The University of Kentucky will be part of a national awards program designed to advance nuclear technology programs, according to a press release sent Friday by the US Department of Energy.

The UK Department of Chemistry reported that three British graduate students – Austin Nielsen, Manh Tien Nguyen and Henry Pruett – will receive awards to support their thesis research. Nielsen, Nguyen and Pruett are among 80 students nationwide to receive similar funding. The official receipt of the funds will be confirmed on Tuesday, according to British spokesman Jay Blanton.

The $61 million program is designed to support 74 university and laboratory-led projects focused on nuclear research and development, infrastructure improvements and career development. The initiative also includes a new National Early Career Excellence Program, which helps students and researchers find opportunities in the field of nuclear energy.

Since 2009, the Department of Energy has awarded more than $931 million for nuclear power projects. The press release also says this funding will help the United States achieve net-zero emissions by 2050.

“With DOE funding, our nation’s universities will spur innovation and continue to lead us toward our zero-carbon future,” US Energy Secretary Jennifer M. Granholm said in the press release.