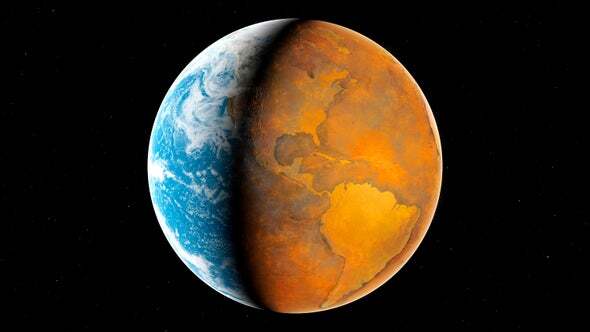 Innovation is the application of existing technology or methods to new uses. The war in Ukraine has shown the world a pretty stunning range of innovations that Ukrainians have used in their national defense, from repurposing grenades as bombs dropped by drones to a cloud-based application that directs fire. artillery along an entire front. In more peaceful activities, photovoltaic (PV) pavements and road signs, then used for lighting, are others. The world is full of creative uses for existing technology. Development is the creation of new technologies and methods (such as ongoing work on hydrogen fusion).

It has been observed that technological progress is limited in developing countries because the means to promote and enforce progress are weak or non-existent. Where education systems and infrastructure are weak or non-existent, the means and inspiration for technological progress are limited. For this reason, sharing technology from the developed world to the developing world is crucial. Many of the mitigation actions outlined in the AR6 report call for greater sustainability in the developing world as it develops. This is unlikely to happen without the voluntary and widespread sharing of modern, cleaner and more efficient equipment, designs and methods. To use the well-worn analogy, there is no need or time to ask developing countries to reinvent the wheel.

To this end, intellectual property (IP) rights are sometimes considered useful, sometimes harmful. Companies use intellectual property law to preserve trade secrets such as improved technologies and innovative concepts. However, strong intellectual property rights in developed countries encourage companies to continue to develop new methods, secured under intellectual property law, to generate profits. And that exposes another major challenge in the face of climate change: the pursuit of profit is sometimes completely opposed to the need to improve material conditions around the world, in places too poor to afford it. Bringing solar or wind generation to developing regions where coal and coke are used as fuel would be extremely expensive and would require significant external investment.

Many of the regions most affected by global warming, such as tropical countries where rising sea levels and extreme temperatures simultaneously threaten large areas, lack funding to improve their own technology or mitigate threats. This is why we can only significantly mitigate climate change if we have strong international cooperation between governments. All other methods, although necessary, are insufficient.

This brings us to the end of the more than month-long investigation into the IPCC’s Sixth Assessment Report. It ended up being about twice as many days as I had planned to spend, but those days were definitely worth it. The IPCC report is very comprehensive and covers several areas, such as buildings, urban development and technology sharing, which I have omitted during the year. So, now let’s move on to other topics!

Be brave, be steadfast and be well.

International Energy Agency (IEA), a branch of the OECD