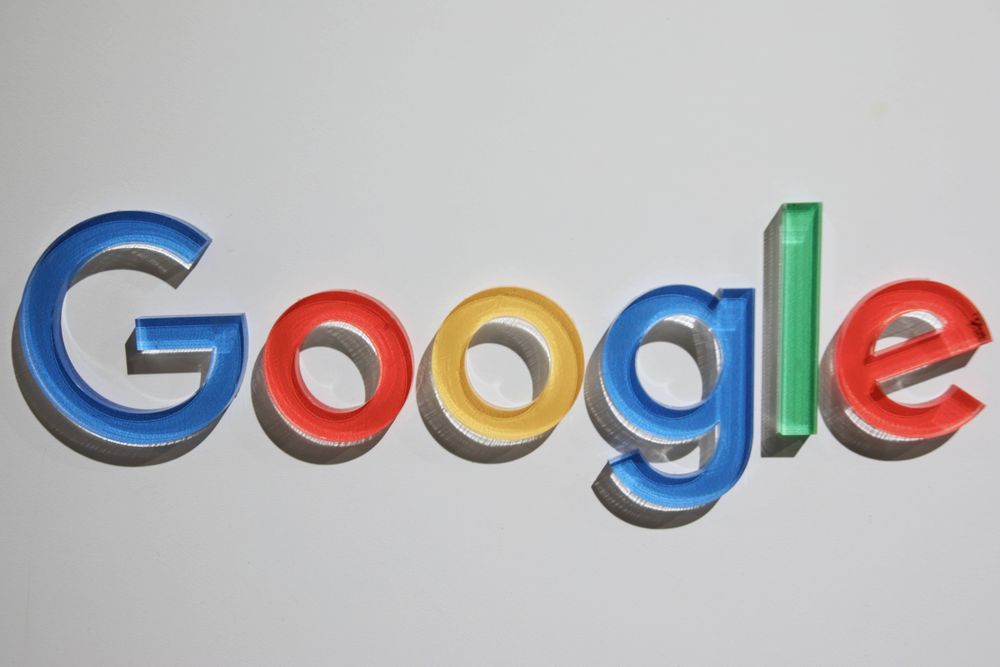 “Google is opening in Warsaw (…) the largest European center bringing together the best experts in the development of Google’s cloud computing technology, used by Google Cloud customers around the world,” said Magdalena Kotlarczyk at a press conference Monday.

She said the new office will officially begin operations on Tuesday and its staff will be expanded in the coming years by “talented engineers from around the world.”

The headquarters of the new Google Cloud technology development center occupy more than 20,000 m² on 14 floors of the Warsaw Hub office complex in Rondo Daszynskiego, in the city center of Warsaw, she added.

According to information provided by the company, Google currently employs more than 800 people in Warsaw, including more than 500 engineers. In the past three years, the Google team in Poland has tripled.

The company opened its first office in Poland in 2006. Since 2015, the Google for Startups campus has been located in the Praga district of Warsaw. The new center is another part of Google’s investment in Poland.