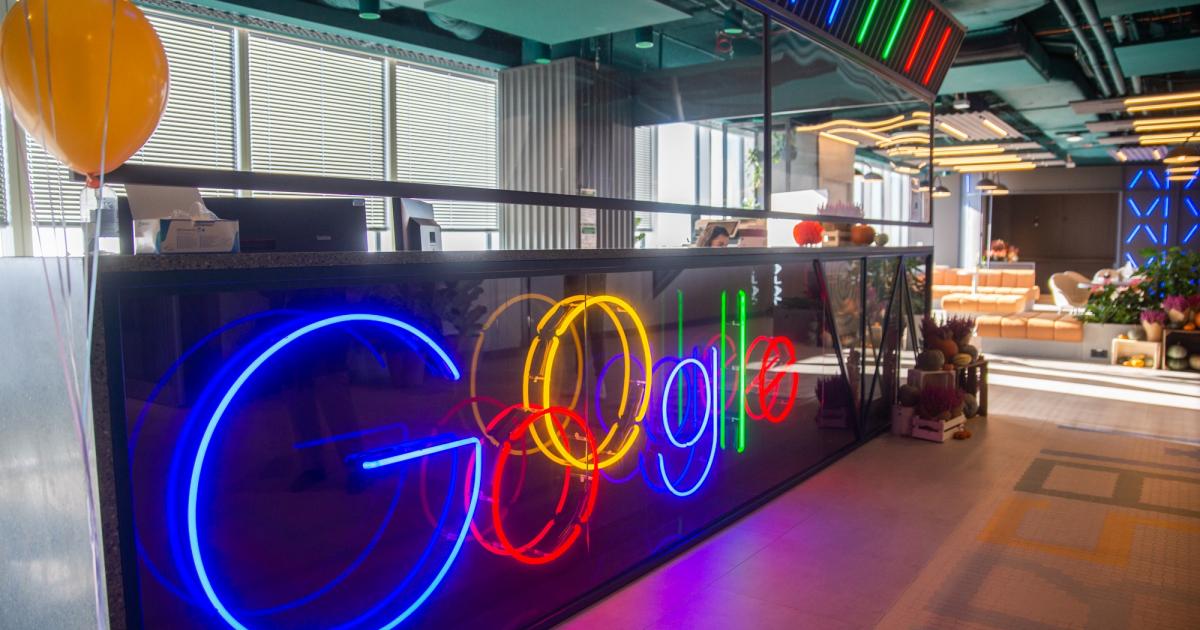 Further strengthen the presence of the tech giant in Poland

The the largest Google Cloud technology development center in Europe opened in Warsaw yesterday, October 25, local authorities informed. The new facility will bring together top experts in cloud technology development from Google, for use by customers around the world. It is a further demonstration of the company’s investment objectives in Poland and in particular the attractiveness of the capital for the tech giant.

Warsaw becomes all the more attractive for the technology sector

The mayor of Warsaw, Rafał Trzaskowski, attended the inauguration of the new office on Monday. He said, quoted on the city’s website, that “is an example of an initiative that helps build a knowledge-based economy and influences the economic development of our metropolis. It also makes it possible to compete effectively with other cities in Europe and the world for the title of leader. A leader who attracts investment, capital and talent and with whom it is worth partnering for a long time”.

Google Polska CEO Magdalena Kotlarczyk informed that the office is expected to officially go live on Tuesday and the team is expected to grow significantly over the next few years, attracting talented engineers from around the world.

The Google Cloud Technology Development Center is located in the Warsaw Hub office complex in the city center, occupying over 20,000 square meters of space.

The announcement of the planned investment follows the earlier inauguration of a cloud region in Warsaw, valued at 2 billion euros that occurred in April.

The centre’s inauguration follows a trend of expanding Google’s presence in Poland since the company opened its first office here in 2006. The company reportedly employs more than 800 people in Warsaw alone, including 500 engineers and she has seen its Polish team triple in just a few years.

In order to successfully compete with other cities in Europe and around the world and retain the title of leader, the city’s priority under the Strategy # Warsaw2030 is to improve the conditions for attracting specialists with unique knowledge and skills, including technological talents, from Poland and abroad.