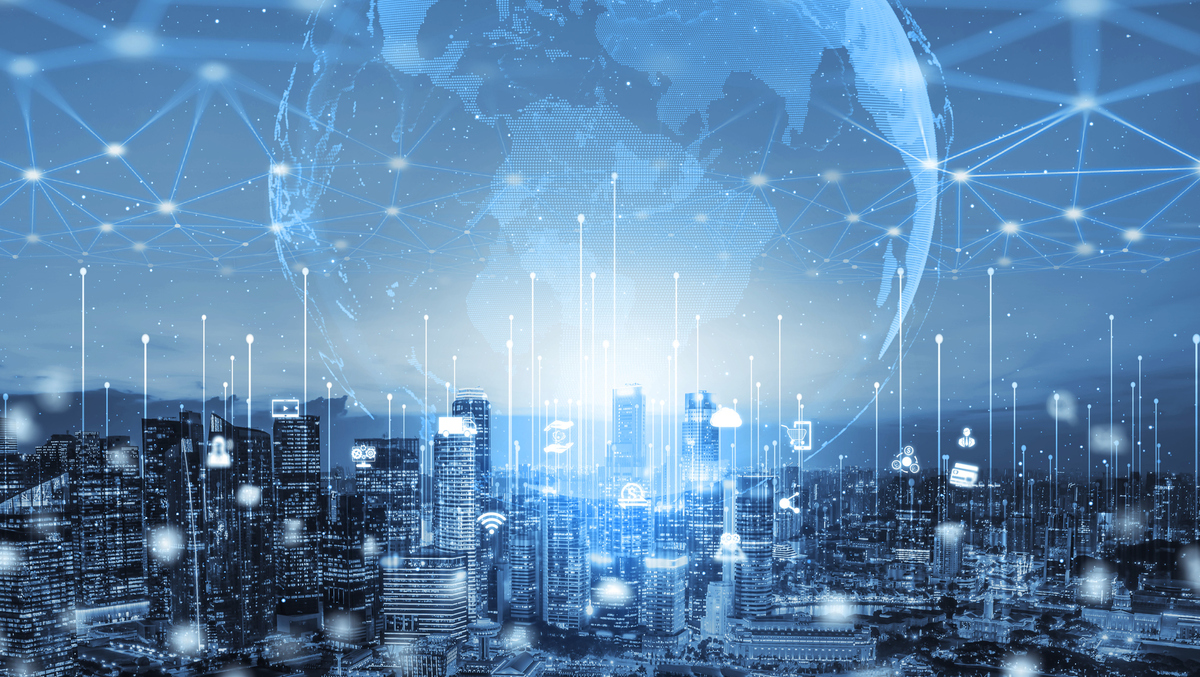 Alibaba Cloud, the digital technology and intelligence arm of the Alibaba Group, announced that it has opened the source code for Yun on Chip (YoC), its proprietary full-stack technology development platform for Internet of Things devices. .

The initiative follows the outsourcing of the XuanTie IP core series – custom processors based on the architecture of the RISC-V instruction set in October this year.

“This announcement is further proof of our continued support for the RISC-V software ecosystem and our commitment to the open source community,” said Dr. Jing Yang, senior director of ecosystem development at Alibaba Group.

“The openness of our technology development platform, as well as the IP cores of our internal Internet of Things processors, demonstrates our commitment to helping global developers and helping them build their own Internet of Things systems based on RISC-V efficiently. and profitable, ”he says.

According to Alibaba, YoC adopts the concept of minimalist development design to enable developers to achieve efficient full-stack development from edge to cloud. In a market with fragmented Internet of Things applications, YoC offers an open software platform which is scalable and can be easily adopted to support various IoT chips and cover different applications ranging from BlueTooth, WiFi, audio and multimedia.

The platform is made up of four layers, including a hardware specification layer, a basic service layer, an application component layer, and a business framework layer. It provides software frameworks in a variety of application areas to further reduce the difficulty of developing application solutions. Currently, the YoC platform provides infrastructure for connectivity, BLE / MESH, intelligent voice, visual artificial intelligence, security and GUI.

Earlier this year, Alibaba Cloud announced the opening of its XuanTie IP core series, among other cores to come. Developers can now access source code for XuanTie series IP cores on Github and Open Chip Community to create their own prototype chips, which can be customized for IoT applications such as network, gateway and edge servers.